There has been a settlement in the area that now makes up the city of Nottingham since before Anglo Saxon times. It has been known by several names in the past such as Tigguo Cobauc which means place of caves and Snotingaham when the area was ruled by a Saxon chieftain by the name of Snot.

During the Anglo Saxon period a castle was constructed and the existing settlement began to grow around this castle. This castle was completed in 1068 and one of the most notable features was a defensive ditch which was very large. This was filled in when the Normans made their conquest and by the time the Domesday survey was made in 1086 it was no longer a feature of the castle.

Nottingham has a close association with the legend of Robin Hood who was believed to have lived in the nearby Sherwood Forest. The Sheriff of Nottingham was a supporter of Prince John who occupied the castle as the time that his brother Richard The Lionheart returned from the Crusades.

Nottingham had become a centre of trade by the 15th Century. The material of alabaster was used to make religious carvings during this period because it was a lot easier to carve than marble. The production of these carvings was made all around the area but Nottingham was the centre.

The area continued to prosper during the Industrial Revolution. It became the centre of the lace making industry and many new factories were built in the city where this was manufactured. Nottingham gained its city status in 1897 as part of Queen Victoria’s Golden Jubilee celebrations. The textile industry began to decline after the Second World War and Nottingham was no exception, meaning that many factories stood empty for many years.

Today Nottingham is still a thriving city with an economy that is the seventh largest in the UK. It has a large city centre with plenty of shops, bars and restaurants. It is also a popular destination for tourists and the money that visitors spend in the city make up a large portion of the income of the city. 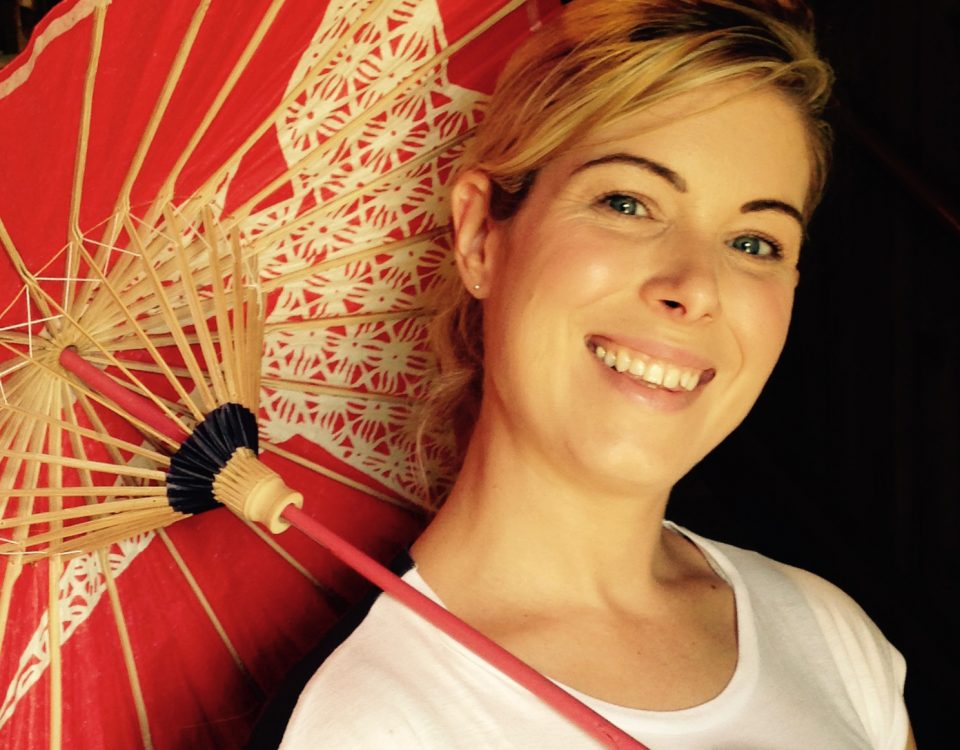 PLANNING A STAG/HEN PARTY? HELP IS AT HAND! 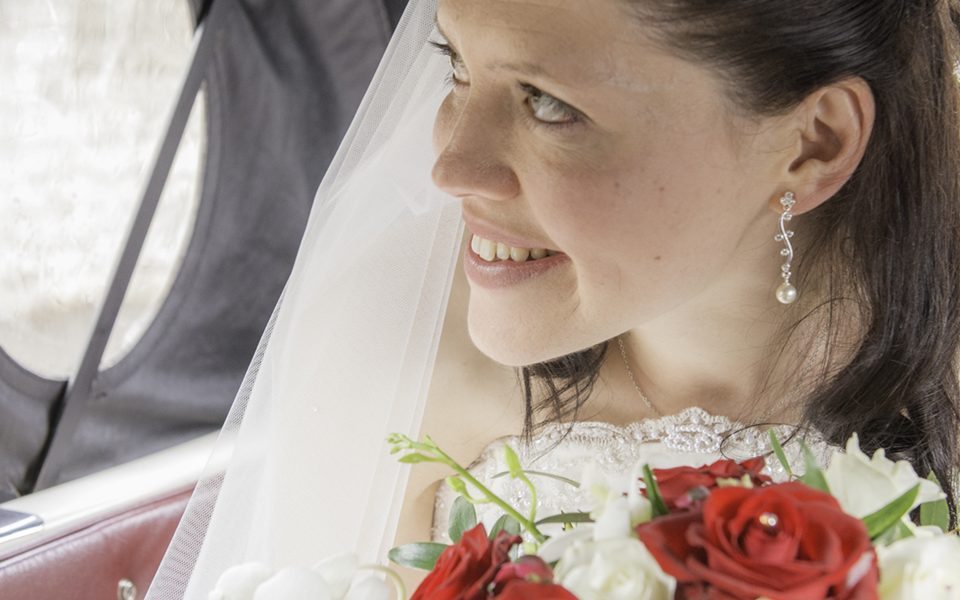 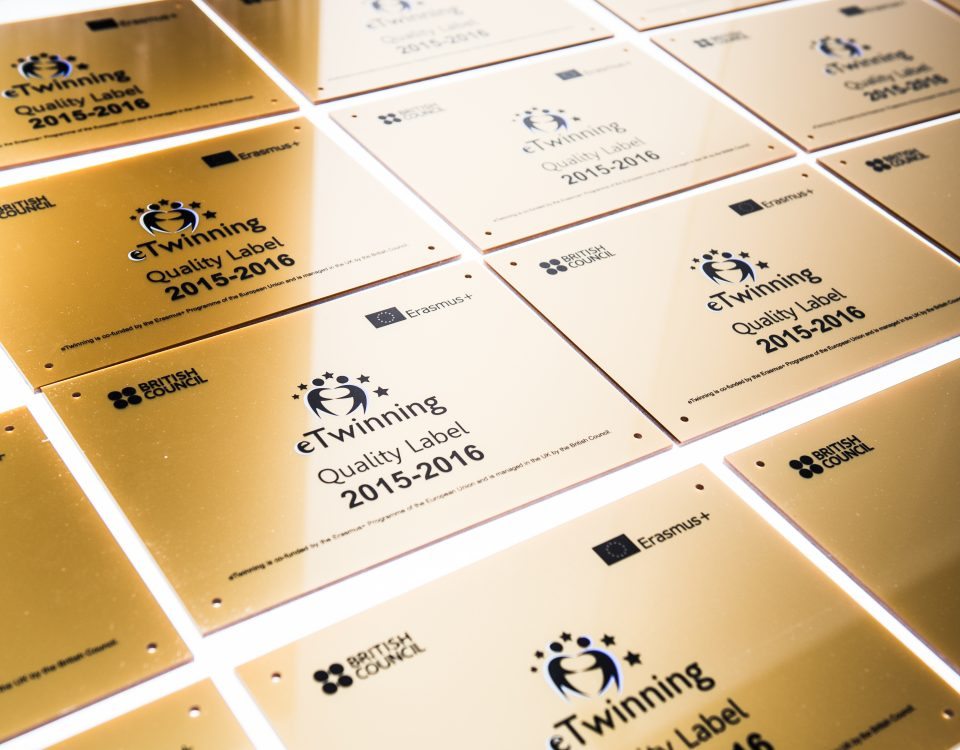