History of the Wedding Dress

Western CultureBack in the middle ages, arranged marriage was very common. People often married for political reasons or to elevate social status. Weddings were seen not only as a union between two people, but also as a union between two families. This practice was very common among royalty and the wealthy. The bride often wore a dress that was befitting of her social status. It was also an opportunity for the family to show off their wealth. Royal and wealthy brides wore dresses made of very vibrant colors and an enormous amount of fabric. Poor brides often just wore the best dress they owned and did not get a new dress for the occasion. White wedding dresses started showing up among royals in the 15th and 16th centuries when Phillipa of England and Mary queen of Scots wore white for their weddings. It wasn’t until the Victorian era that white wedding dresses began to catch on. After queen Victoria was married in a white wedding dress, brides in many western countries began choosing the color white for their wedding dresses.
Today, white is the most popular color for wedding dresses. Through the years, especially the 20th and 21st centuries, there have been many changes to the look and style of wedding dresses. They range from the traditional flowing dress that would be befitting for royalty to simple and classy. If looking for a wedding dress today, one would have many options to choose from. Though white is the most common color, there are many shades of white to choose from. Styles also vary from long to short and long-sleeved to strapless.

Eastern CultureEastern countries have many time-honored traditions. In countries such as China, India, and Taiwan, the traditional color for wedding dresses is red. Traditionally, most wedding dresses were made of red silk and ornately embroidered. It is considered good luck for the bride to wear red. Today, many Eastern women chose the color of their dress, but the style is more traditional. In India, brides often wear saris, which have been worn for centuries, though Colors do often vary. In Japan, many brides wear traditional white kimonos for a formal ceremony, as white is the color of purity. They may choose to wear a red kimono for celebrations following the wedding. Though there are many wedding traditions in Eastern countries that are still popular today, some Eastern women chose to wear more modern, western-inspired dresses.

Though there is much more to the vast history of wedding dresses, it is easy to see the diversity through the years as well as in different cultures. Style, colour, length and materials may have changed through the years, one constant is that the wedding dress continues to be a time-honoured tradition. 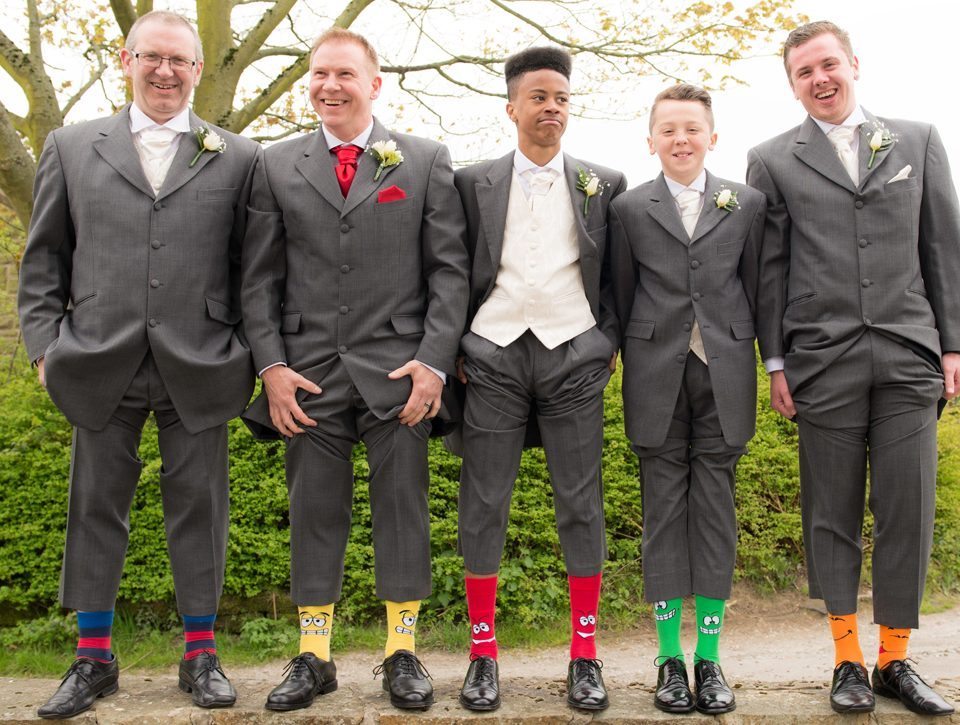 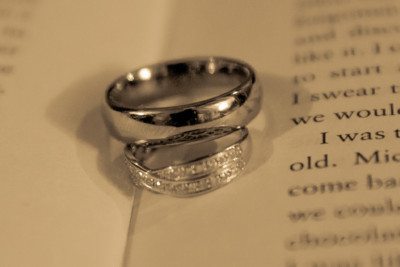 How to write a Wedding Speech 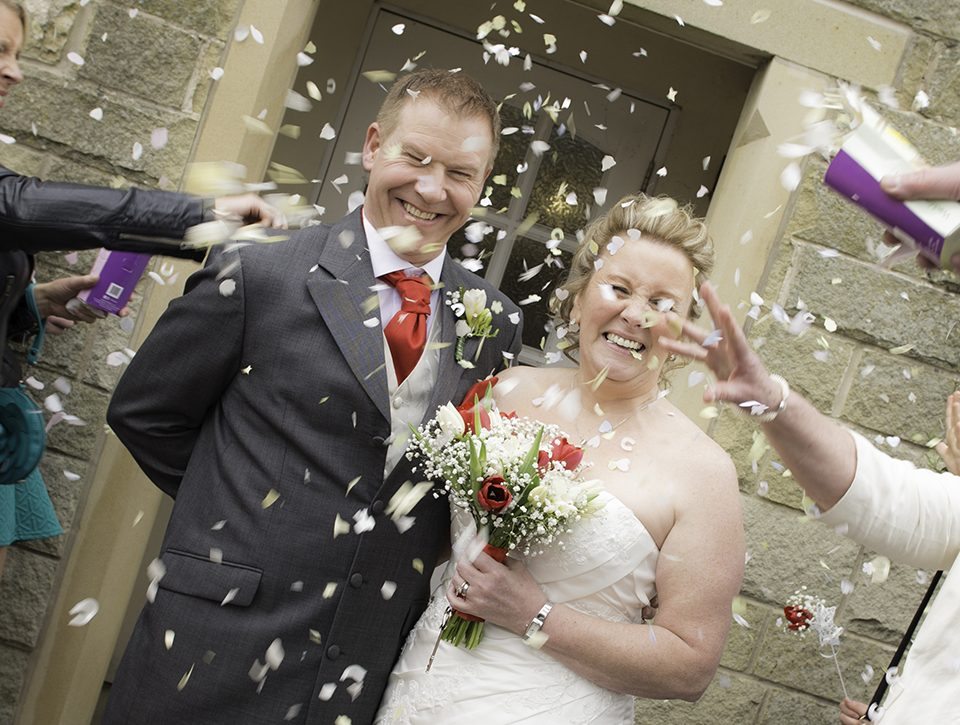